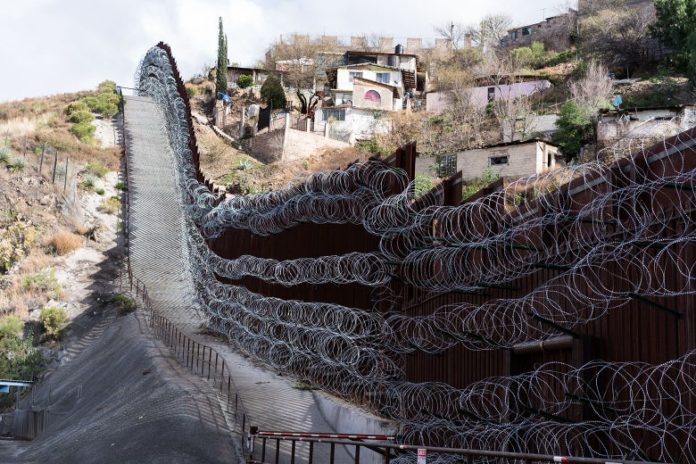 The United States government and a complicit mainstream media have concealed from the public yet another border incident in which a border protection officer was shot dead, according to a Washington source speaking under condition of anonymity.

On Friday, a pair of BPOs began searching for fellow agent Thomas Rickshire after he failed 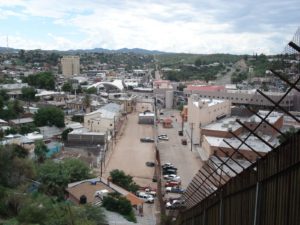 to check in with superiors at preestablished intervals. He had been patrolling a savage area of the US-Mexico border near Nogales, Arizona, a single city divided in two by the United States–Mexico border and a major international point of entry into the U.S.

The officers found Rickshire’s corpse five miles west of the city, just north of an eight-foot-high chain-link fence separating the United States from its southern neighbor. Rickshire was killed execution style; his hands were bound, and he had two bullet wounds in the back of his head. Border protection officers found his vehicle a hundred yards from his body. His sidearm was missing from his person, and a shotgun and an M4 carbine were missing from the vehicle.

U.S. Customs and Border Protection supervisors believe Rickshire was murdered by either the cartels or an armed illegal trying to enter the United States.

“It’s unusual for BPOs to operate alone, but not without precedence. A manpower shortage sometimes mandates only a single agent patrol a given stretch of border. In this case, the decision to send Rickshire out alone was disastrous. He was a seasoned officer, familiar with the terrain and the people of the area. This isn’t the first time BPOs have been ambushed, and it probably won’t be the last,” our source said.

In fact, this is at least the third time this year BPOs have met a grisly fate in the line of 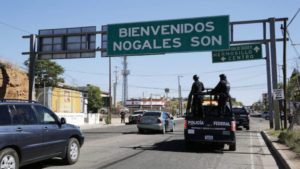 In July, unidentified assailants attempting to ferry illegals across the Rio Grande had opened fire on and killed two BPOs before a backup unit sank the Zodiac raft they used to smuggle Mexicans into the U.S.

Our source recounts another encounter between BPOs and border jumpers:

“In August, two officers were shot dead near El Paso. They detained a bunch of border crossers that tried to slip in the country. When stopped, one pulled out a small submachine gun—I believe it was an Ingram—and fired at them until they were dead. The officers were caught completely off guard and didn’t have time to draw their weapons. These were good men,” our source said.

What’s worse, there seems to be a government-imposed media blackout in matters 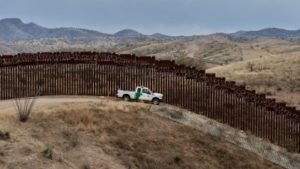 involving deaths of border protection officers. Neither mainstream nor other alternative media have reported on these gruesome murders. The silence is curious. One might think the Trump administration would publicize the encounters, to buttress the president’s argument that a fortified border wall is needed to augment or replace the dilapidated, easy-to-circumvent fencing that currently stretches across hundreds of miles along the southern border. Conversely, one might think the liberal left would seize an opportunity to excoriate Trump as a loose cannon who needlessly endangers lives of BPOs following his directives.

But there has not been a single peep, even as an increasing number of BPOs have penned 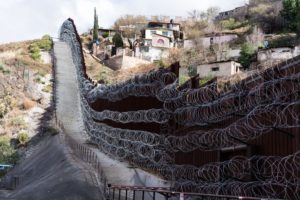 letters of concern to Peter Hedge, acting director of the Immigration and Customs Enforcement Agency.

“The agents themselves are in a bind. Yes, they are aware of the murders. Yes, they are frightened. But they are told to do their jobs or find employment elsewhere. Those that know of the incidents are forced to sign aggressive non-disclosure agreements forbidding them to speak on the subject, or forfeit their jobs,” our source said.

What is your source on this killing?

An ICE employee in a supervisory position in a southern Arizona field office. To protect him from retaliation, that’s as much as I’ll say right now.

It angers me knowing we gave Israel 5 billion dollars this year already, yet we have no funds to build the entire wall.